Our Toronto neighborhood turtles were basking in the sun today. These four turtles are brothers and for teenagers, they are rather friendly and chatty.  They told me that their names were Leonardo, Michelangelo, Raphael, and Donatello.   They were raised by a Japanese rat named Sprinter and, secretly, they were crime fighting ninjas.

What I find odd is that these turtles love pizza.  Shouldn’t turtles be eating insects?

I’m so excited.  I just finished my first masterpiece “Ninja Turtle” using Microsoft Paint.  It may look like a kindergarten kid’s art (please kids, don’t take this as an insult) but I am very proud of it.  The cool background is courtesy of a free online photo editor. 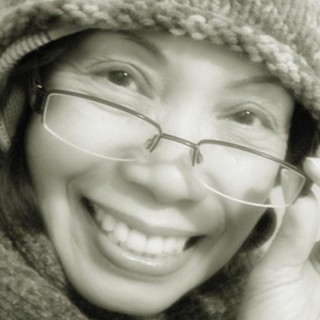